It’s not uncommon for the nose to be a point of pride or pain depending on the person, but being such a central part of people’s faces makes the pain aspect of it all the more severe. For those with an ill-proportioned nose, being unhappy with it can be quite consuming, which is why rhinoplasty is such a popular form of plastic surgery. There’s a bit to rhinoplasty that is often overlooked, though, so in this article we touch on a few points you might not yet have considered if you’re contemplating rhinoplasty.

If you’re looking to undergo a rhinoplasty in Sydney, cost is likely a big factor for you. With this in mind, you should know that there is no one consistent rhinoplasty procedure, and searching for a blanket cost online might not be of many benefits to you at all. Due to every case being unique and different plastic surgeons inevitably favouring different techniques, the only way to know what your rhinoplasty will involve is to visit an aplastic surgeon for a consultation. During this consultation, your nose and your desired shape will be discussed, and from here a final idea of the procedure will be possible. Generally, though, there are two main approaches to nose surgery. The first is closed rhinoplasty and involves an incision being made in the nose that is not perceptible from the exterior. As this is less invasive than the open rhinoplasty alternative, there is usually much less swelling after the procedure. Open rhinoplasty involves a small incision being made across the tissue that sits in between the nostrils, after which the plastic surgeon will lift the skin to make the intended changes to the nose.

Reaping the rewards over time

Another important thing to note is that it may take a good deal of time to actually see the positive results of your rhinoplasty surgery – sometimes even up to a year. At the very minimum, it will take several months for patients to see the positive effects of the procedure after swelling goes down and the skin has the opportunity to contract. Keeping this in mind is very important after the procedure, as falsely and prematurely believing that you didn’t get the look you wanted can mean that you get upset over nothing! Regardless of when your nose finally heals, you should be able to slowly reap the physical benefits not long after the procedure – the majority of the population have issues related to a deviated septum, so rhinoplasty procedures certainly aren’t just about aesthetics at the end of the day.

Undergo rhinoplasty for the right reasons

Although rhinoplasty is obviously a physical procedure, that isn’t to say that there aren’t any mental health benefits. The big boost of overall self-confidence that most will feel after the surgery will eventually benefit many areas of their lives, allowing for them to excel at work, in social circumstances, and relationships. Although there is this psychological boost, leaning heavily on this potential before the procedure takes place isn’t healthy, and will only limit the potential for you to be pleased. At the end of the day, rhinoplasty is a plastic surgery procedure that should be done for yourself, not for anyone else, and this is the reason why it can be so empowering. 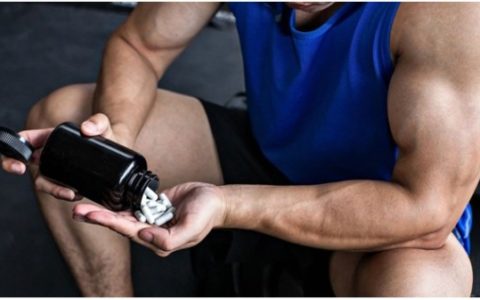 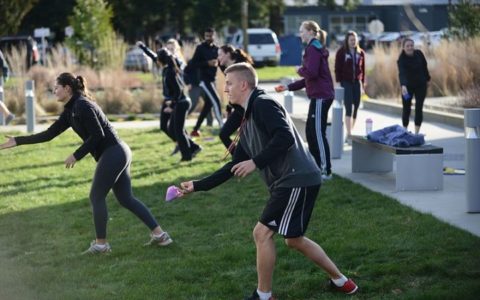 Improve Your Mood With These 5 Outdoor Activities