League of Legends is one of the popular games in the world today, and its popularity can be linked to many things. This article will take you down the memory lane to help you understand how the game came to being.

The story of League of Legends started more or less as a spin-off, but surprisingly, it transitioned into a behemoth that is now widely played by millions in different parts of the world today. This game stands out in so many ways, such that it is not rivaled by any other. People often wonder what made this game popular and stand out amongst other similar games and how it rose to fame.

League of Legends did not start as an original Multiplayer Online Battle Arena; rather, it began as a game capable of driving genre forward. This serves as a driving force that aided the distribution of the game, thereby bringing about its worldwide fame. The game continues to take hold of people, and this has been so for a very long time now. 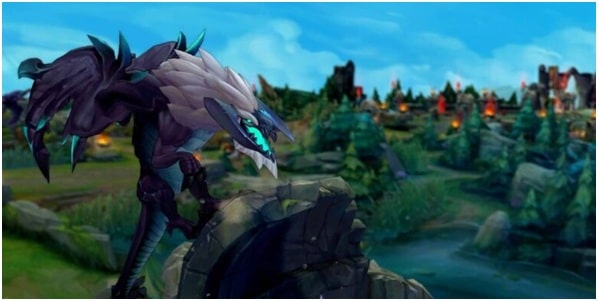 Here’s a quick summary of what the concept of MOBA games is like. The game generally involves playing in an isometric battle arena. Also, this is from the perspective of a helicopter in which there’s a jungle between each of the primary battle locations. Most of the game modes involve two teams, each of which is made up of five players. Each team has a primary building or base and different towers for defence. The main object of the team is to destroy the main structure located in the heart of the base.

The game features more than 132 champions, and you will need to choose one before the game begins. It is important to note that each of these legends has a special ability. Characters should be chosen in line with the team tactics and the role you’d be playing. There are five roles, and three of these are lane roles. The other two roles are the support role and the jungler role.

Back to the story of League of Legend.The idea of this game came when the gaming company Riot Games and the developer of DOTA met in 2005. They wanted to create an independent game, one that does not depend on the Warcraft 3 engine.  It took four years for them to actually materialize their beautiful idea. The game was first announced in 2008, and this made MOBA fans excited because they were already getting tired of DOTA. In April 2009, the beta version of the game was released, and this became an immediate success.

The full version of League of Legends was released in 2009, and it only featured 40 champions. The game was praised for many reasons, including its accessibility and character design. Also, the game was free-to-play, and this made it possible for more people to try it out, most of which fell in love with the game. Players can buy league of legends account from a list of trusted lol account sellers at affordable rate, securely.

It is worth mentioning that Riot Games revenue in this game is from microtransactions on character cosmetics and other in-game purchases. As you advance in the game, you will definitely want to stand out among other players, and you can do this by getting new cosmetics for your character.

Following the release of the game, it grew to become one of the most popular games in the world. It is widely played in South America, North America, Europe, Asia, and in several other parts of the world. Leagues and competitions soon became a normal thing, and this became a means for professionals to prove that they are the best. According to reports from Riot Games, League of Legend earned more than 15 million players from around the world in 2011. This goes to show how amazing the game is.

League of Legend had its first tournament at DreamHack. This was in 2011, and it was tagged Season 1 World Championship. The tournament was continuously held to this very day, and it is currently the most played competition in the world today. It recorded more than 100 million people in 2020, and this equated to around 22 million viewers each passing minute. The highest number of viewers was around 44 million. There are several other annual international tournaments for the game, which includes the All-Stars, and the Mid-Season Invitational. There are also regional leagues, tournaments and competitions being organized yearly in addition to the World Championship, and other international competitions.

For Riot Games, the biggest achievement is that the game is still widely played by people from across the world, even eleven years after the release of the full version of the game. What’s more is that new players continue to join the game, as well as the yearly competitions. League of Legends prides itself as one of the most relevant games in the world today. The game is constantly updated, with new features being added from time to time. This also includes the removal of ads and other system updates.

Now you know how the game was created and developed and why it has recorded great success over the past few years. You are probably wondering what’s next and what the future holds for this awesome game. League of Legends has been expanded to newer territories, which leaves no one to know what the future would bring. However, what’s certain is that the game would continue to record great success. 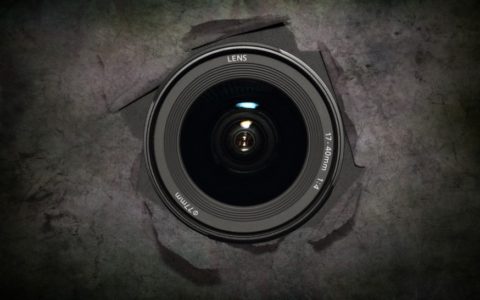 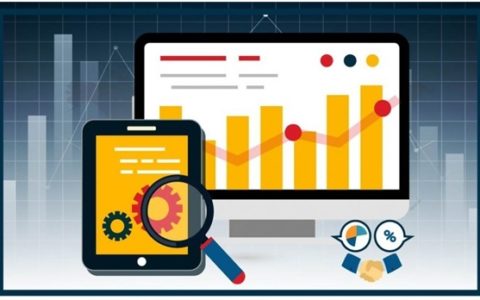 The Report on the Print on Demand – Software Market Scope, Size, and Growth

How Does SEO Brisbane Work?