The world’s future lies in more and more use of sustainable energy sources. The sustainable or renewable sources of energy are the sun, wind, water, biomass, etc. These are the clean sources of energy as they don’t pollute the environment. Douglas Healy, the energy expert, feels that the mid-west has tremendous potential in the field of renewable energy. Midwest’s long-term commitment to the energy policy has helped transform the area’s economy and environment. It holds the potential of becoming a world leader in sustainable energy.

Powering the Midwest was a study released by the Union of Concerned Scientists in 1993. This study laid out a vision for wind, biomass, and distributed generation of energy. At that time, three-quarters of global wind capacity was in California and most of the rest was in Denmark with nothing in the Midwest. But now, the vision has to a large extent come true. Midwest has adopted smart and stable policies and can lead the U.S. in building huge, new, and clean energy markets.

The first wind farm was built in Minnesota in 1994. Since then there has been no looking back and the wind has expanded to 21,390 MW in the 12 Midwestern states, from North Dakota and Kansas in the west to Ohio and Michigan in the east. This constituted an investment of over $30 billion in the region’s economy. The top 5 states in terms of wind market share are in the Midwest. 25% of the power demand is supplied by the wind in Iowa and South Dakota.

The region is attracting huge investments from the world investors as well. MidAmerican Energy which is owned in part by Warren Buffett has announced its plans to add 1,000 MW of new wind in Iowa. This raised the share of wind energy in the company’s portfolio to 39 percent.

The deployment of wind on such a large scale has also opened huge job opportunities for people and spurred the economic growth of the area. There has been tremendous growth in the manufacturing sector. The small manufacturers of mechanical equipment supply wind components like ball bearings, cables, and towers. Over 600 firms have been cataloged in the wind energy supply chain which includes machine shops, foundries, and gear makers.

Towards the energy transition

Apart from the huge success with wind power, energy efficiency funding is also at its peak in the Midwest area. The Midwest Energy Efficiency Alliance projected $1.8 billion in annual funding for electric and natural gas efficiency programs in 2016. This led to spurge in job opportunities in the area.

The power system has undergone a rapid transition and no longer relies on coal. The age-old coal plants are facing competition from the cheaper options of wind, gas, etc. Environmental regulations have also become stricter. All these have led to their shut down.

The use of natural gas is also rapidly growing. The gas prices have come down by 60% since 2008 because of directional drilling and hydraulic fracturing or fracking. Natural gas power has become cheaper than coal. However, there are environmental impacts of fracking like water pollution and methane leakage.

The power system has become more diverse, efficient, reliable, and less dependent on a single fuel. The energy industry has become more competitive saving the consumers money and minimizing the environmental damage of any kind. A study was conducted by the Renewable Electricity Futures that laid out a number of scenarios where the U.S. grid is powered by up to 90 % renewable by the year 2050. Midwestern states account for 8 of the top 10 spots for wind energy production and 9 of the top 10 for biomass power.

More and more use of renewable energy sources has ensured more savings and economic development of the region. There has been a remarkable growth in the infrastructure as well. The rural income has improved and numerous jobs in urban areas have been created. The Midwest is smartly tapping its potential in the renewable energy area. It has started achieving the vision of clean energy security which includes a domestic energy supply, local economic development, and low carbon emissions. The region’s smart energy policies have benefited people, businesses, and communities across the area.

Why Do People Consider Gold As A Luxurious Metal That Can Enhance Their Beauty? 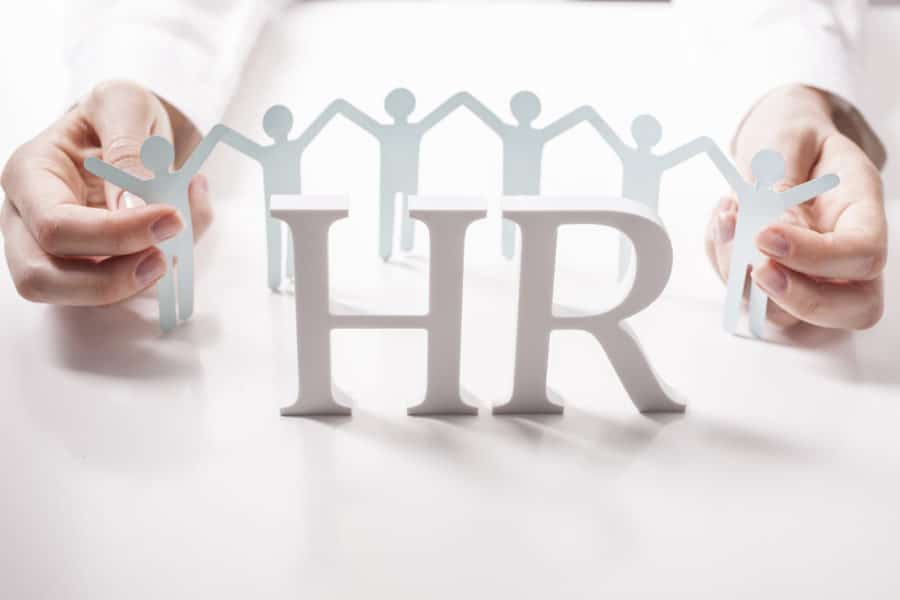 All you have to know while starting an HR department