KFC – Kentucky Fried Chicken is A Popular and World’s Second largest fast-food restaurant chain in today’s World. Ranked second after McDonald’s, KFC has more than 22621+ serving outlets (Until Dec 2018) Worldwide. Popularly known for its mouth-watering deep-fried chicken, KFC has won the hearts of endless people with its unique flavors. KFC’s chain is a subsidiary of Yum Brands (a restaurant which also owns the Pizza Hut) with its Headquarters at Kentucky, United States. Colonel Harland Sanders is the founder of KFC. But all of us may not have recognized Colonel and his bucket of Chicken.

You may have come across many news and articles published on KFC with the best and worst experiences. But you will get fascinated and surprised when you will know the unheard and unread stories of KFC. Here starts your fascination with KFC.

Traditionally, Christmas dishes feature turkey with stuffing, gravy, cranberry sauce, vegetables, ham, desserts, etc. But in Japan, the tradition is to celebrate Christmas with KFC which became a tradition after a successful advertising campaign which was run by this fast-food giant. In 1974, this campaign became popular all over Japan in the name of “Kentucky Christmas”. Initially, this idea was started by a Store Manager named “Party barrel” which was sold on Christmas.

This idea of celebrating Christmas gained widespread popularity as no prior tradition was followed. It was a masterstroke for the Store Manager to climb the steps of Corporate as he served as the CEO and President of Kentucky Fried Chicken Japan.

While working at a service station in Corbin, Kentucky, Harland Sanders started to serve his chicken dishes along with other dishes including Ham, Steak, and a variety of other comfort foods. For increasing the sales he himself started to cook and in due course with a table placed in front, he turned his service station into a small restaurant called “Sanders Court and café”.  But the fried chicken was not a menu in this restaurant, it was added later on. This restaurant was renamed later as a KFC restaurant.

You may be wondering why a person with “Colonel” title was not actually a Colonel!!!

Sanders’s enthusiasm to join the army impelled him to submit a false certificate and he was sent to Cuba. But after three months he was honorably discharged from his job. The “Colonel” title was conferred to Harland Sanders for his outstanding contribution to the state, nation, and community by the Governor of Kentucky. Sanders received this title twice in his life, once in 1935 when he returned from war and the next one in 1949 for building up the Kentucky Chicken Empire.

After creating a big name in the fast-food industry, Sanders acquired such an honor that after 39 years of his death, his personal items are still sold to the highest bidders. Some of the momentous things auctioned by Heritage Auctions include Colonel’s Signature White Suit, belt buckle, Stetson hat, and other small items.

These items were under the supervision of Dick Miller, Colonel’s personal driver who used to drive Sanders to different outlets. Sanders was a person with complete dedication in his work and this was reflected in Miller’s career where he got only a single leave in his life.

Colonel Sanders’s secret was his combination of 11 herbs and spices and the whole recipe was handled by two companies created by Sanders so that the knowledge of the recipe remains a secret.

The Double Down burger was released officially in Australia, the US, New Zealand, and the UK.  As the buns of the burger have been replaced by chicken, it is definitely an amazing choice for chicken lovers.

Those who have not tasted it yet, it is made of strips of bacon coated with Cheese, barbecue sauce and completed with two pieces of deep-fried chicken. For those people who are health lovers, they should opt for something else!!!

The famous name” Kentucky Fried Chicken” was specified by a painter Don Anderson, not by Sanders. Sanders endlessly tried to franchise his fried chicken recipe across the nation and later his friend Pete Harman sold the chicken at his restaurant in Salt Lake City.

The Sales of the restaurant increased by 75 percent after adding the specialty after which Sanders received lots of contracts with other restaurants where Chicken was sold. During one of his contracts, Sanders met Dave Thomas, a Chef, and the man behind the bucket logo which is still seen over KFC restaurants.

Started in 1987, KFC is the first fast-food chain in China which opened more than 2000 stores in 30 years thereafter and it is still dominating the fast-food chain business in China. KFC has opened the first Chinese restaurant in Beijing in the year 1987.

But with the growth, KFC has also faced severe problems in 1999 when they were unable to import enough potatoes and their stores were attacked by protestors. Despite these impediments, KFC has been able to grow steadily and has gained immense landmark in China.

The famous Spice mix was a massive hit on online sites like eBay even after the launch of KFC outlets. The feedback of the seller was also 100% with positive remarks.

Wholesaler Fruition claimed that they have listed a bag which is the KFC Spice Mix. This came to light during the nationwide drought of Kentucky Fried Chicken in the UK where fans were anxious to taste the cherished dish. But the purchasers of the Spice bag stated that the product is close to KFC’s Spice Mix being the recipe a secret.

The official KFC buffet restaurant in Japan, a restaurant with 100 seats and adequate places for children and families was opened at Osaka. Approximately one and a half hours is given to engage the customers with as much chicken as they can. Popular items like pasta, salads, and sausages were included in the buffet. But a person from the Western country may not feel the desired flavor as the local inclination was taken into consideration while preparing a menu of KFC Japan. 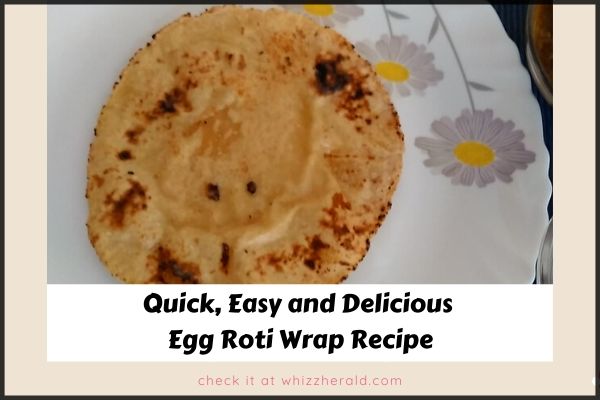 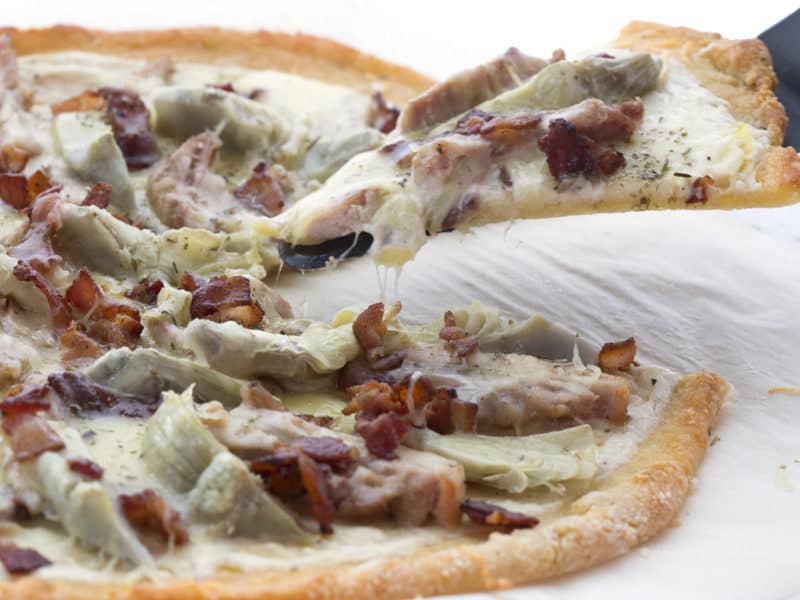 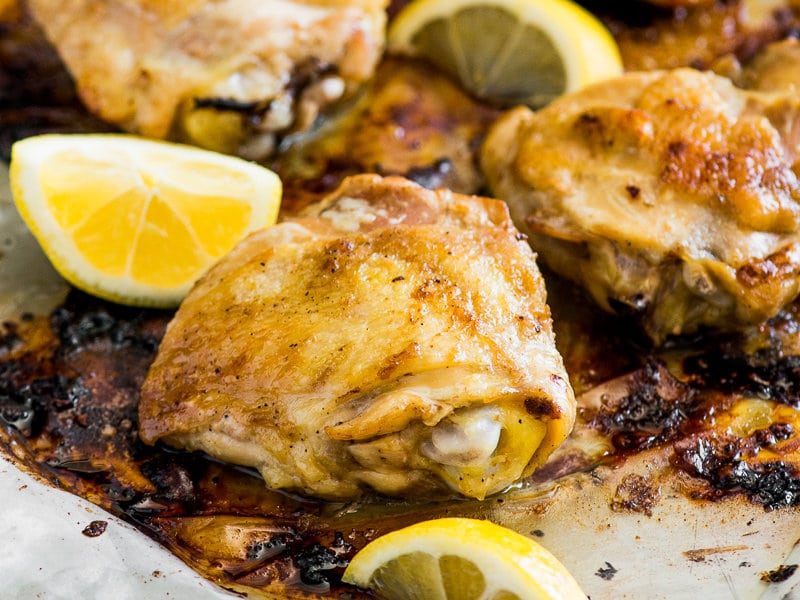