Driving is the ultimate expression of individual freedom, a rite of passage, an undefinable exhilarating promise of possibility.

By the time you are allowed to experience the thrill of driving yourself, you might have the EQ of an Emu, likely not thinking things through. Unfortunately, the combination of excitement and factors outside of your control may lead to permanent and absolute ramifications for your future.

Minor offences like illegal parking, speeding, or neglecting to update your licenses, won’t have you ending up in court. You’d probably have to accept you’ve been at fault and pay a fee. For Australians that are arrested and fingerprinted after a traffic transgression, there are possibilities of you ending up in court. Read this to learn more about how court proceedings work in Sydney, Australia.

If you find yourself in a scenario where you have transgressed the traffic law, you might have to phone a traffic offence lawyer to help defend your case. Here are a few things you have to keep in mind. 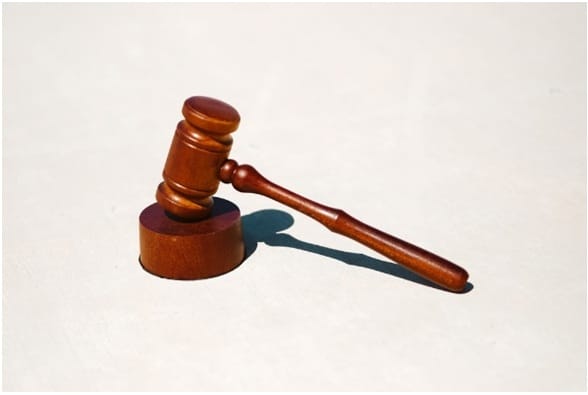 REALITIES AND RESPONSIBILITIES OF BEING A DRIVER

Driving is a privilege, not a right. This is a fundamental principle that we all must face. With this privilege comes responsibility.

Obtaining a driver’s license by writing a test and undergoing a practical examination shows your commitment to do your part in this legally enforced contract. Through means of completion and accepting the license, you acknowledge your awareness of the rules and regulations set by your country’s government.

However, ignorance towards the law does not excuse you from it. It is commonly understood that anyone who operates a vehicle should have a license. Your mere compliance of owning a license, shows that you agreed to your responsibilities as a civil and considerate fellow driver.

A temporary bad judgement call or transgressing without even knowing that you broke a law can have permanent ramifications. That is why drivers undergo thorough testing, to ensure they understand and know all the road rules.

No matter how prepared you are, accidents happen. In many cases, people who didn’t intend to overstep the law might end up doing so. You’ll might want to phone a lawyer if you’ve accidentally missed the red light and caused an accident.

While driving, many of us go into auto pilot. This means your body takes over and your mind kind of wanders off. As a result, you might end up skipping a red light, stop sign, or other traffic regulators. In some of these cases you might cause serious injury to someone. Losing focus while on the road is a common occurrence. Unfortunately, there are consequences when an accident is your fault.

You might be in a hurry, rushing to the hospital or meeting up with family. In this rush you might crash into someone else or cause damage to other people’s vehicles. As a result, you might end up in court. It’s during these times, where your intent wasn’t to hurt someone on purpose, that you might have to phone a traffic lawyer to defend your case.

In some unfortunate cases, drivers who go into auto pilot or who aren’t focused while driving can cause fatal accidents. Even though it was an accident, if you are in a situation where you’ve accidentally injured someone else – you have to be held accountable. In situations like these, you have to phone a professional attorney.

This is a list of the most common traffic offences that occur in Australia:https://kemwienerwald.org/avoid-the-top-10-most-common-driving-offences-in-the-australia/. 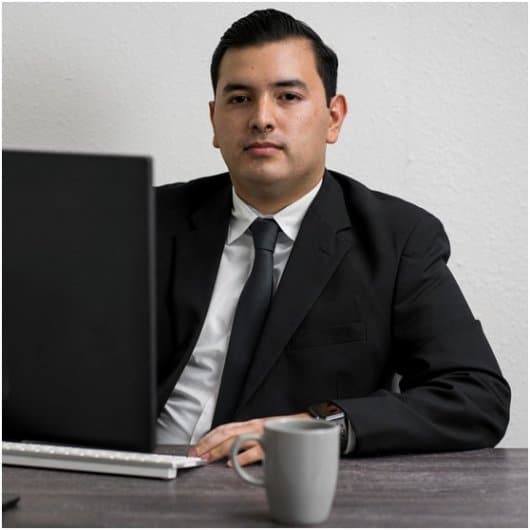 Drag racing is illegal in many countries. In the past, it has been the cause of many deaths and serious accidents. If you do find yourself in a situation where you want to test the law and are caught drag racing, you might want to phone a traffic offence lawyer to help negotiate better terms for your sentencing. At the very least your driver’s license will be confiscated.

DRIVING UNDER THE INFLUENCE

One of the most common offences is people driving under the influence of drugs and alcohol. Being in control of a vehicle on public roads places responsibility on you. You are accountable for yourself and the passengers, to be safe. If you go out drinking and decide to drive, you are taking reckless responsibility of those passengers.

Also known as a DUI or a DWI, driving under the influence is one of the biggest causes of fatal accidents. If you do drive under the influence of narcotics or drugs and you do end up causing an accident, you’ll be taken to the nearest hospital for blood work. If police suspects that you have been drinking, they will check your blood work to see what the alcohol percentage is.

In such an incident, you might have to appear in court. Ramifications of driving drunk is usually a suspended license or if you’ve caused a fatal accident – jail time. If you find yourself in a pickle, you know that you can always hire a traffic lawyer Sydney to help you out.

LEAVING THE SCENE OF AN ACCIDENT

Hit and runs happen all the time. When you are part of a car accident or any kind of traffic accident, you have to stay on the scene. Driving off means that you are not taking accountability and therefore basically pleading guilty. There are cases where people drive off for different kinds of reasons.

No matter what the reason is, if you ever left the scene of an accident you are going to need legal representation.

Like stated before, when you write tests to get your license you are agreeing to the terms and conditions of the public roads. It’s your responsibility as a fellow driver to be considerate and drive with care. Driving on the wrong side of the road, speeding, zig-zag driving over the road, or even making a U-turn in the middle of a busy road is reckless.

You should always be vigilant when on the road to avoid being fined or your license being confiscated. If you are caught in the act of reckless driving, you should phone a lawyer to defend you and negotiate better terms.

If you find yourself in a position as minor as a possible license suspension or as major as appearing in court, having legal representation is key. A good lawyer will know how to best argue your case and be able to best advise you on possible outcomes and steps to follow. 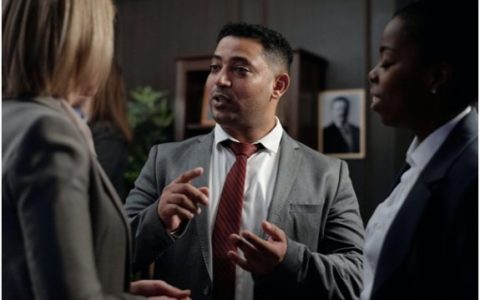 A Simple Guide to Insurance, Lawyers, and Claims 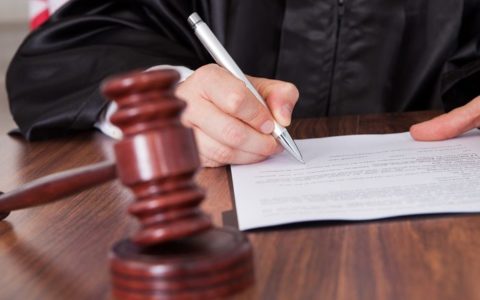 Certain injuries are compensable by the insurance company 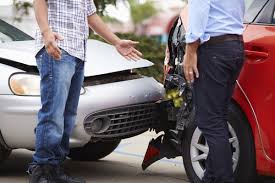