There’s no doubt that security is one of the most important features people want to have in their homes, but it’s also often something that is overlooked, whether due to a high perceived initial cost or a something that is planned for the future (and never implemented). Regardless of the circumstance, security screen doors are one of the best possible ways that you can introduce a much heightened level of security into your home while also introducing a suite of other great advantages. In this article, we take a look at why security screen doors are such a good buy for any homeowner out there.

If you’re looking at security screen doors in Newcastle, having one installed sooner rather than later could be a good idea. Doors are regularly one of the first points of entry for an intruder, so ensuring that this weak spot is strengthened as soon as possible is one of the best ways to prevent this. It’s even often the case that the presence of a screen door can be a deterrent to a would-be thief, meaning they never even attempt to break in to avoid the trouble the door might introduce. Even if someone does try to tackle the door, the steel construction, non-removable hinges and sturdy frame should quickly ensure they give up quickly. Sometimes security is also about privacy as well, and security screen doors can capably provide a great deal of privacy – this is perhaps most obvious through the design of these doors not allowing passers-by to see inside, while giving you completely unimpeded views of the outside. The angle of the mesh can also be tailored to your specific needs when you first order it, allowing this sense of privacy to be adjusted at your discretion.

Security doors aren’t just about keeping human intruders out, though – during the warmer months its not uncommon for unwelcome insects to also want to come inside, and those without a security door are often torn between keeping these pests out and letting light and fresh air in. This natural light and ventilation is very important, after all, as keeping your door open can help you save a lot of money on your electricity bill every month due to a reduced need to use the air conditioner and lights in the house. Value is also added by security screen doors acting to make your property worth more in the long-term – if you do decide to ever sell, buyers will appreciate that there are already security features installed in your home, meaning there’s less fork that they need to put into the house from the outset.

If you think that modern security screen doors are unattractive, you couldn’t be more wrong – security screen doors can be tastefully introduced to effortlessly blend into your property, which makes them seem less like features and more like a special part of your abode. This, combined with the opportunity to act as an investment in the long-term (as well as the obvious security benefits that these doors introduce) make security screen doors something that all homeowners should really consider. 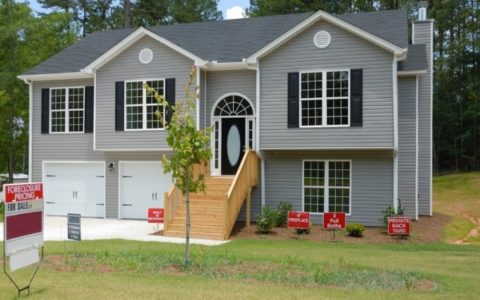 Buying A House? Here Is How To Find A Perfect Solution For It 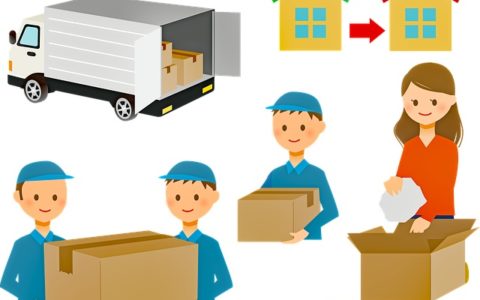